The Société entomologique de France (SEF) is the oldest entomological society in the world, as it was officialy founded on 29th February, 1832.
The aims of the society were to contribute to the propagation and development of all aspects of Entomology, especially by instigating studies on foreign and French fauna, the application of this science to such diverse fields as agriculture, medicine, and the deepening of knowledge on insect relationships with the natural environment.
At the constituent assembly on 14th February of that year, there were 35 members. Most of the society’s inaugural members were non-professionals, a fact that highlights the popularity of amateur entomology at that time.
Among the honorary fellows were six professors belonging to the French National History Museum, including the well known Baron Georges Cuvier (1769-1832) and Etienne Geoffroy Saint Hilaire (1772-1844).
Pierre-André Latreille (1762-1833), Head of the Department of Natural History, Crustaceans, Arachnids and Insects at the Museum, was elected as Honorary President by the assembly. He had begun his career as a priest and an entomologist, and later became a student, friend and successor of Jean-Baptiste Lamarck (1744-1829), who had died three years before the creation of the SEF.
Nowadays, the SEF elects people actively involved in entomology either as professionals or as amateurs. There are about 600 members of the SEF.
The awareness and knowledge of the diversity of the insect world and the need to address the multiple facets of entomology has been achieved. At the beginning of the 21st century, the SEF has integrated successive developments of entomological research and the emergence of new disciplines, keeping a focus on the evolution of biodiversity.
Reporting has evolved over the years and the SEF publishes three journals: the Annales de la Société entomologique de France, the Bulletin de la Société entomologique de France, and L’Entomologiste. 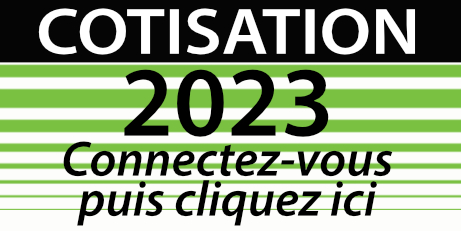